I made a mistake. I am embarrassed it happened, but I can’t deny that it did. A patient was transferred to me after spending the weekend at the emergency clinic where she had been treated for possible diabetic ketoacidosis. The patient was stable, but since she had just started on insulin, I wanted to monitor her for the day. The clients called me every hour to ask how her dog was and making demands for treatment. It was a busy day and I was frazzled. When they came to pick up their dog, I was in the middle of two appointments. I grabbed a pharmacy bag from the fridge thinking it was their insulin, talked to them about a plan, then sent a technician in to discuss further monitoring of the diabetes. 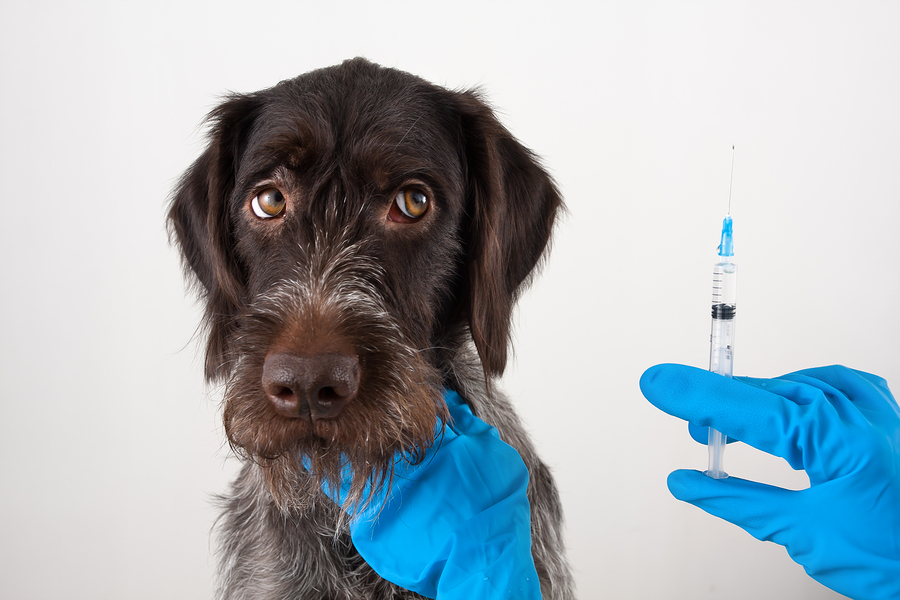 Two days later, we found the patient’s insulin in the fridge. I had sent home a different injectable medication that was in a similar pharmacy bag next to it in the fridge. I went to my desk, took a deep breath, and made the hardest call I had to make in my veterinary career. I explained how I had found their insulin in the fridge and they had been sent home with the wrong medication. I apologized and told them “you have every right to be angry. This shouldn’t have happened, but it did and there is nothing I can do to undo it.” Thankfully, the medication they had been giving did not cause any harm, but that didn’t change the fact that I had been careless and the dog had missed three doses of insulin.

The client had just one question, “I would like to know who sent home the wrong medication?” At that point, I had two options: pass the buck or take responsibility. It would have been easy to pass the buck. The dog had been under the care of one of our new technicians all day. She had discharged the animal and should have packaged up the insulin instead of telling me “the insulin is in the fridge.” She could have double checked I was sending home the correct medication – we had a staff meeting and discussed a double check system a mere four hours before this dog was discharged. She had only been there a week and I could have easily made her the scapegoat. Or, I could have passed the blame on to them. Yes, I sent home the wrong bottle, but they should have read the label. They should know what a bottle of insulin looks like. Don’t they have some responsibility in this situation? But I was raised to be a person of integrity. I knew, ultimately, it was entirely my fault and I needed to own up to my mistake. So, when the client asked who sent home the wrong medication, I took a deep breath and said, “I take full responsibility.”  She responded “then you will be hearing from my lawyer” and hung up the phone.

I sat at my desk frantically looking for the phone number for my liability insurance knowing my career may be over. I went home and mentally beat myself up for a few hours because of my carelessness, vowing I would be better in the future. I was scared, but never once did I regret my decision to be forthright and not make excuses.

The phone calls from the client continued throughout the next couple of days and I reluctantly took them. I acknowledged their anger and frustration. I apologized without excuses and told them steps were being taken to prevent something like this from happening again. They wanted compensation for my error and asked me to pay off their emergency clinic bill as well as discount her continued treatment. I explained kindly, but firmly, that I would not agree to this as these were unrelated to my mistake. My insurance company would tell them if they were entitled to anything but until then, I was not going to give them anything.

They had their records transferred elsewhere, and I admit, I was relieved. I didn’t want to continue to treat their dog. They were already difficult before the mistake and I couldn’t bear to see how they would be after. But two days later, they came in with their dog and asked me to please help them figure out how to manage her diabetes. They apologized for how they had reacted the past few days and said they only want what was best for their dog. I talked to them about trust. If I was going to manage their dog, they needed to have full trust in me. I knew my mistake had broken their trust and I didn’t think our relationship could continue. They were willing to put it all behind them and no longer had any plans of suing me. I swallowed my pride and reluctantly agreed to continue to treat their dog.

I continued care for their dog for the next two months and our relationship grew. I learned that their dog was a support dog, helping them to deal with their own health struggles. With time, I began to empathize with their struggles. They learned that I was compassionate, but also would not let them walk all over me because of one mistake. We developed a mutual understanding and respect. They paid for continued care and when I heard they had reached the limit on their Care Credit card, I gave them a one-time professional discount as a gesture of good will. When their dog’s condition declined and they made the difficult decision to euthanize, I cried with them and offered words of comfort. A few weeks later, they adopted another dog from the local shelter and immediately called to set up an appointment with me because there was no other vet they would trust with their pet.

I know I was very lucky in this situation. My clients were not tech-savvy. They did not have smart phones or Facebook accounts. They didn’t even have an email account. Had this been someone else, I may have been slammed all over social media. But aside from luck, I believe the main reason this situation had a happy ending was because of how I handled it. I was honest from the beginning, I did not make excuses, I acknowledged their anger, and when they became unreasonable, I stood up for myself and drew a line. But I also listened, empathized, and was compassionate to their financial and emotional situation. Because of this, we built a strong, trusting relationship that will hopefully continue through the lives of all their pets.