Micromanagement is a common method of “teaching” in many clinics. Whether we understand it or not, micromanagement often comes from those who mean well and want to show the “right” way of doing things. As a recovering micromanager, I have learned that despite any good intentions, it is all about control. If we think we can control people’s actions, then we can control outcomes. As many of us know, veterinary medicine doesn’t care about our plans. It doesn’t follow the rule book and although rules have value, they cannot be the be all/end all.

There was a time when I would hover over people and point out why what they were doing wasn’t ideal. I operated in a very black and white manner and couldn’t see the shades of gray in between. I looked at every situation as a copy of the next. In my mind it all had to be the same. If they weren’t, it was wrong. And I told people as such. My coworkers would scurry when I walked into the room and become anxious when I was hovering over their shoulder watching their technique on blood draws, catheter placement or other tasks. 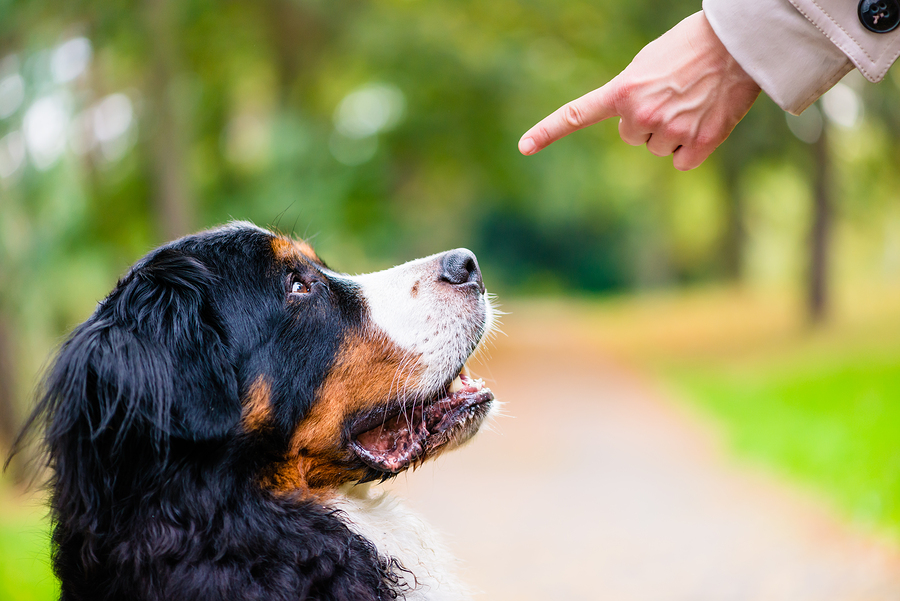 I had worked under micromanagers in the past and they had rubbed off on me. I started to think of how horrible it felt to feel like I could never do anything right. I began to remember that feeling of fear I had of being criticized. And I decided enough was enough. It didn’t happen overnight, but I began to slowly let go of trying to control others by dictating the “correct” manner. Don’t get me wrong, there are protocols in place for a reason, but if I wanted people to enjoy working with me I had to stop nagging them and show that I was coming from a place of wanting to help.

I began to look back at the things I had done and how I had been micromanaged. I realized I personally had to shift my views on what I considered mistakes and what I defined as failure. When I realized that we are all looking to work towards the same goal, I understood that doing things differently is not wrong if we achieve the same outcome. I began to delegate and ask for help if I was struggling instead of attempting to horde all the things. I noticed that if I came from a place of caring and tried to mentor instead of control that people responded better. If they understood I wanted them to be successful they were more receptive and more open to feedback.

When people feel stifled and restricted, they don’t enjoy what they do. When they are afraid of being constantly criticized, efficiency and attention to detail is lost. I want people to trust in my capabilities, so I need to trust and believe in theirs. I offer guidance, but don’t shame as a different way of achieving a goal. Different isn’t wrong – it is just different. Our clinics benefit from new ideas and ways of doing things. That’s how medicine has evolved. If we stayed stuck in the mindset that “this is how it was always done,” we don’t allow others or ourselves to flourish. We can’t control things and expect to be happy. If every case was a copy of the last, if every day repeated itself life would be boring. We wouldn’t learn.

As a practice manager, I truly try to remember this. I trust my team to do their jobs and do them well. I offer guidance or trouble shooting if needed. I don’t hover. I don’t expect them to be perfect. I’m far from perfect myself, but I encourage them in their journey to keep learning and growing where they can. Success doesn’t come from being robotic, success comes from allowing others the ability to be human. Success comes from allowing ourselves to be human. Veterinary medicine is unpredictable and when we can think critically without judgement, we are able to embrace the chaos and problem solve.  When we can allow others the trust to become better by just being them, our team becomes better. Fear doesn’t promote learning, kindness does.

Jade is a licensed technician of 9 years who lives in Port Orchard, Wash. She enjoys emergency and critical cases, dentistry and creating a bond with her clients and team. During her off time she is busy keeping up with her two crazy Basenjis!